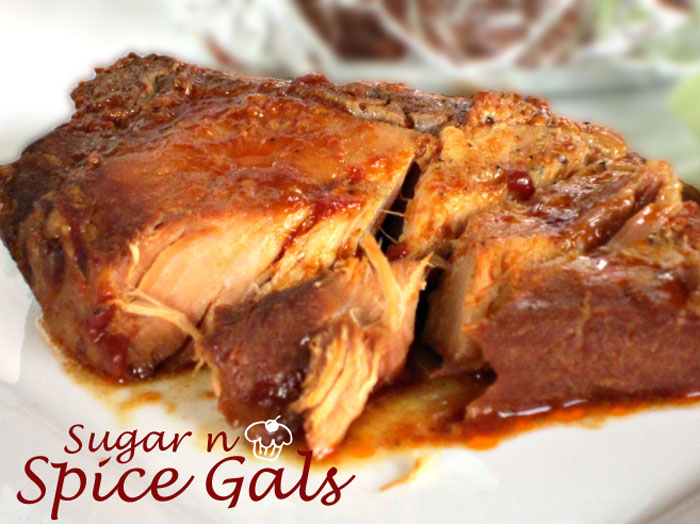 I love pork recipes! This Slow Cooker BBQ Pork Ribeye chops recipe is so good that I’ve been excited to get it on the blog.

Pork Ribeye Chops Called By Any Other Name…

I heard somewhere that you won’t be able to go and just buy pork chops at the grocery store, but they will be called either “Porterhouse Chops”,  “New York Chops”, and “Ribeye Chops”.  A pork butt will now be called a “Boston Roast”.  (That does have a better sound to it).

Yesterday I saw for the first time the “Ribeye chops” so I bought some. I decided to use my slow cooker since I had a busy day ahead and cook them in barbecue sauce.  What came out is what we lovingly call our Slow cooker BBQ Pork Ribeye Chops! It’s a bit of a mouthful, and so is the meal!

These slow cooker BBQ pork ribeye chops were easy and delicious and made for a great Sunday dinner!  I kind of like the new names, but to me they will always still be pork chops!