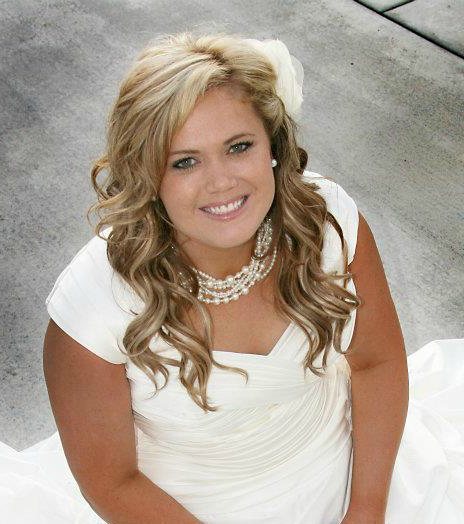 Heather is the oldest of the Spice Gal daughters and also likes to think of herself as the favorite daughter. 😉 However, Robin has always claimed she will never choose favorites (at least not that she verbalizes). Heather currently resides in Lindon, UT with her husband and daughter and also has the privilege of getting to live with her in-laws…ha ha  No actually, she thinks they are really great, and feels really blessed to have somewhere to live right now while her husband serves as a slave to his Masters program at Brigham Young University.  She says that her greatest dream has always been to be a stay at home mother, and living with her in-laws affords her that luxury and she is extremely grateful for the blessings she has been given.

Aside from that, Heather does do a little bit of work outside of the home.  Some weekends she works as an on call nurse for a home health agency which does take her away from her family on occasion. She has now been a nurse for over 8 years! 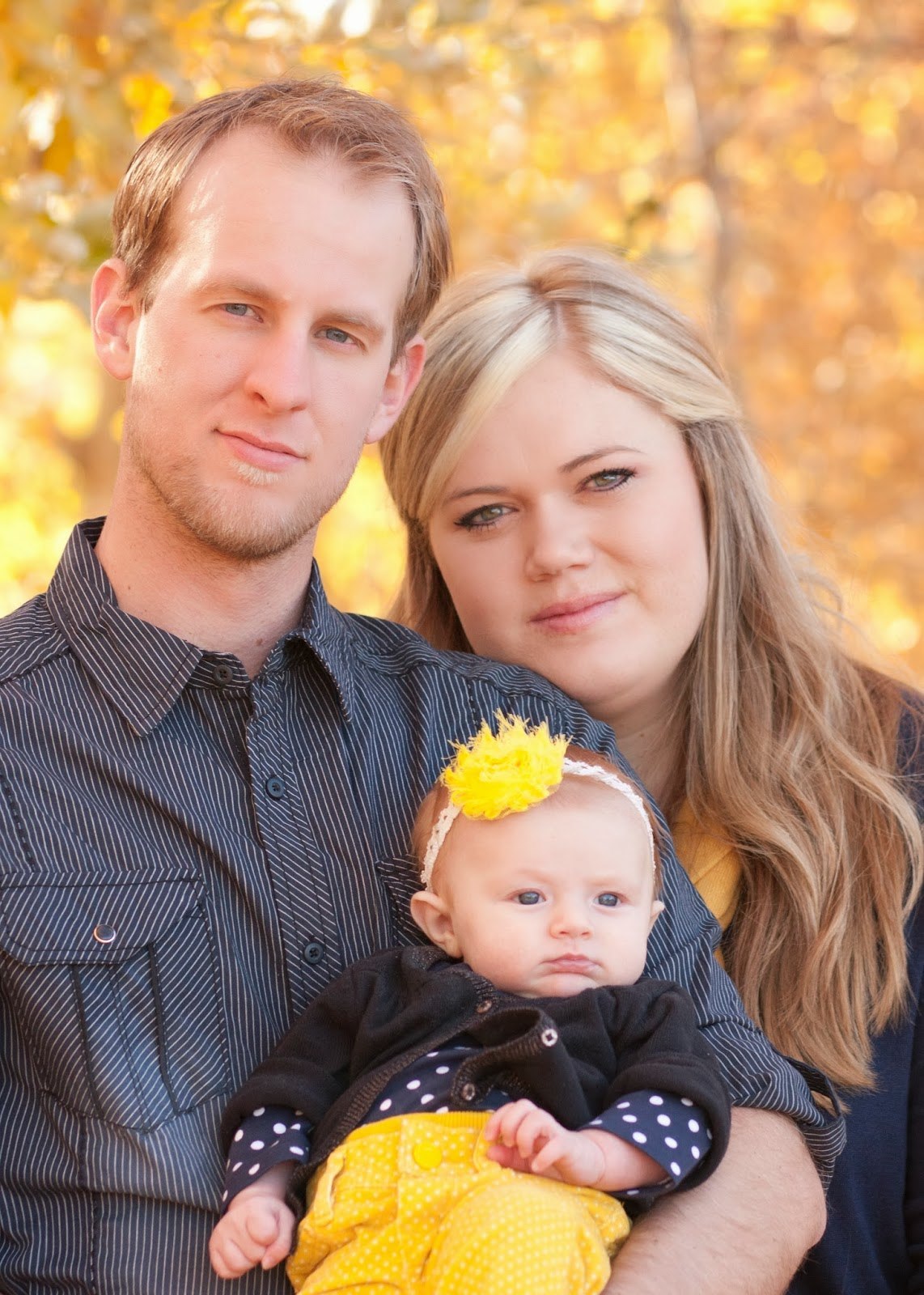 Heather graduated from Weber State University in 2006 with her nursing degree and has found herself working in multiple job settings in the nursing field over the years. She says that being a nurse has been a great blessing in her life although it can be a very stressful and challenging career at times.

In fact, if it wasn’t for her career in nursing she may have never met her husband, Michael. She actually met him while he was visiting a patient of hers several years back at Utah Valley Regional Medical Center.  The patient she was taking care of needed a new IV and Michael happened to be visiting at the time she went in to place the IV.  While attempting to make small talk, her patient apparently decided that Michael and her were destined for each other and that they really needed to go on a date.  The patient put them both on the spot right then and there as Heather was placing the IV. Without warning, the patient straight up asked them, “So when are you two going to go on a date?….are you both available this Friday?”, and despite their obvious embarrassment and lack of words he did not drop the subject until they both agreed to exchange phone numbers and go out on a date that upcoming Friday. 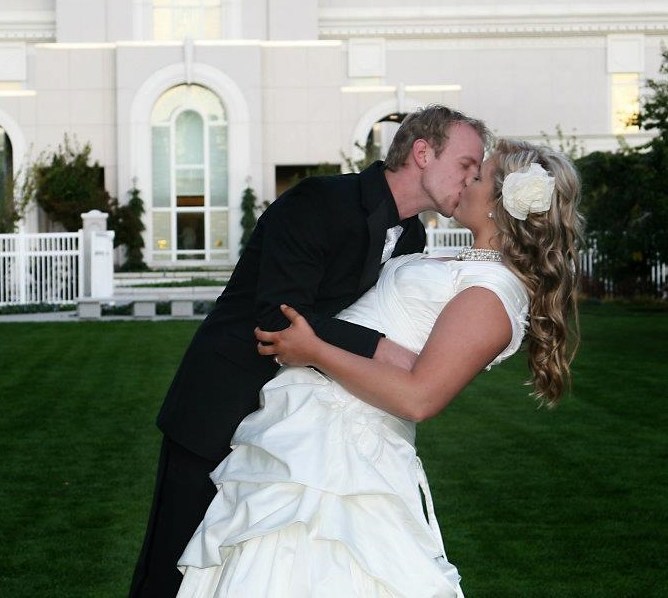 The rest was history. Heather and Michael saw each other pretty much every day after that and were married about a year later on October 14, 2011 in the Mt. Timpanogus Temple. Three years later they are now the proud parents to a beautiful 18 month old daughter who they absolutely adore. Not only that, but they are currently awaiting the arrival of a son who is due to arrive this upcoming May. They feel so happy and blessed with the responsibility of being parents. Their daughter is their pride and joy. She brings Heather so much happiness, and Heather feels so privileged to be her mother and to have the opportunity to bring another child into this world soon.

When Heather is not playing mommy 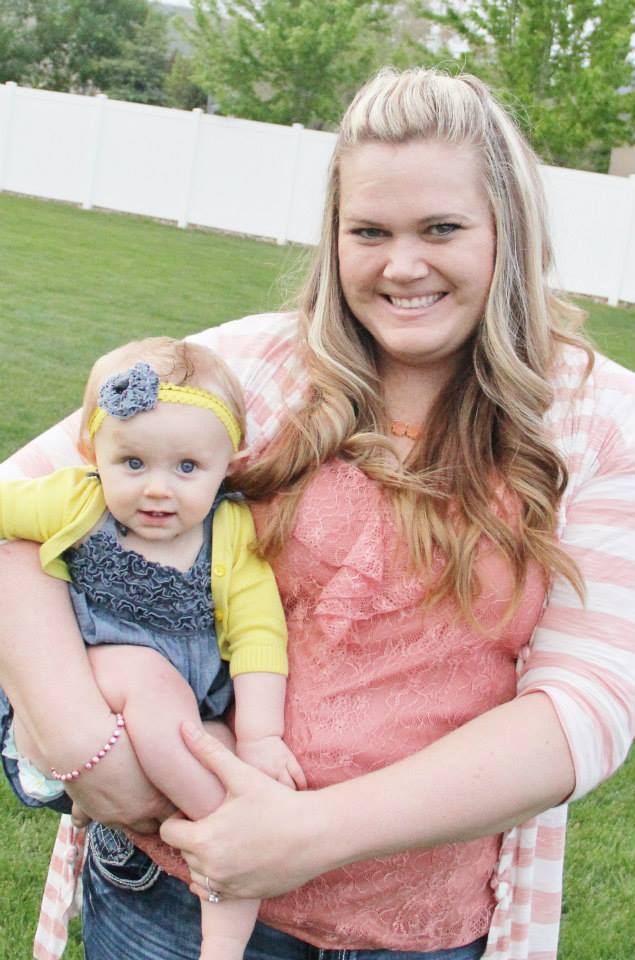 or nurse, she enjoys spending her time taking pictures, spending time with family, enjoying the great outdoors, and of course cooking and blogging. Before she was married, she spent a year and a half serving as a missionary for The Church of Jesus Christ of Latter Day Saints in Belo Horizonte, Brazil.  She speaks Portuguese fluently and has a great love for Brazil. She is also quite fluent in Spanish which she learned from doing nursing work abroad in Ecuador several years ago. Coincidence has it that her husband Michael also served as a missionary in Brazil before she met him.  Because of their service, they both share a great love for Brazil (the people, the food, the culture….everything!) and they also enjoy the luxury of being able to speak Portuguese to each other when they don’t want anyone else around them to know what they’re saying. They both agree that this really comes in handy at times.  🙂  They both hope to be able to teach their kids Portuguese as well and to be able to travel abroad to Brazil someday as a family. 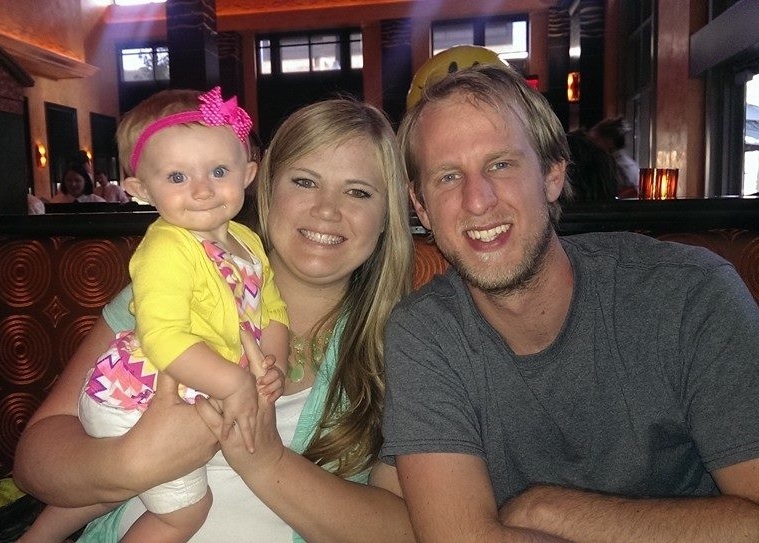