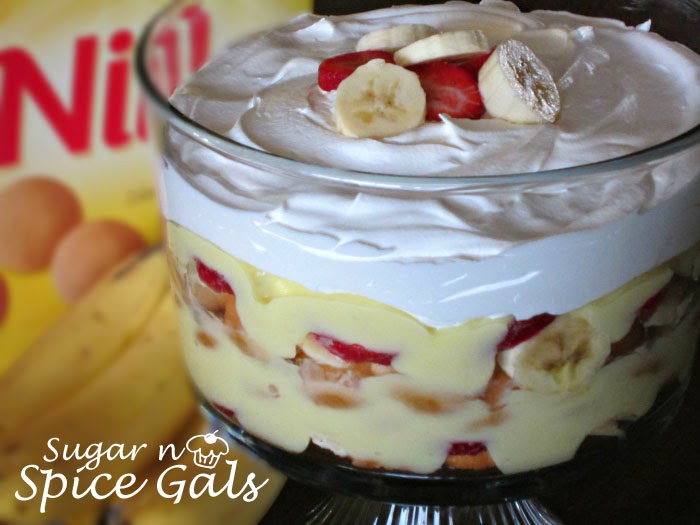 This Nilla Wafer Banana Pudding dessert is one that my dad has made for many years. I remember when I was little and watching my dad make this dessert recipe, I was so anxious to get a spoon and dig in.  He always made it with banana pudding that you had to cook, so it seemed to always take a little longer than I wanted.

I love that we can use instant pudding instead to make it just a little quicker. Adding in the Nilla Wafers is the final touch that makes this pudding dessert a favorite for people of all ages. 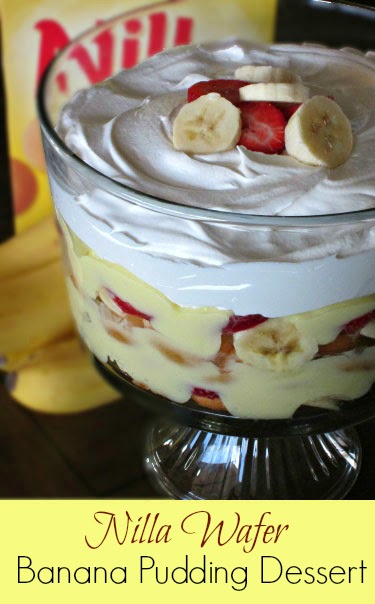 My dad is in his late 80’s and still loves to cook.  He still makes this Nilla Wafer banana pudding dessert, in fact he made it not too long ago when I stopped by to visit.  It is a pretty simple dessert recipe, but so delicious!  I love the fact that not only is this yummy, but it brings back some wonderful memories of my dad!

For another delicious pudding-based dessert, try out this Lemon Pudding Bread Recipe!