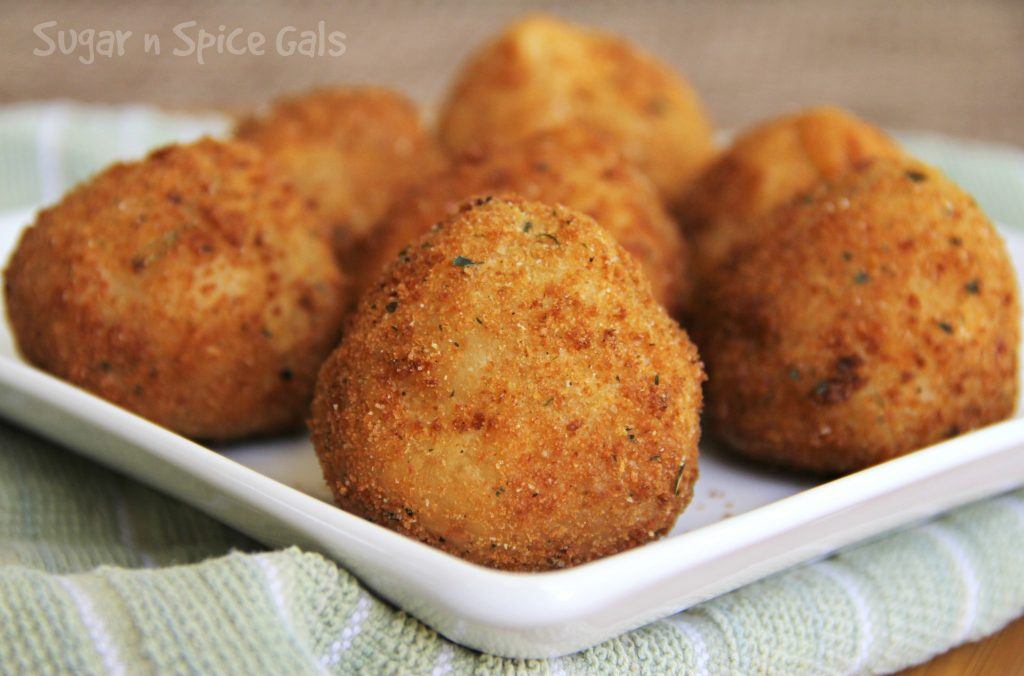 In honor of the Summer Olympics currently being held in Rio de Janeiro, Brazil here is another popular Brazilian recipe that I just had to learn how to make. As I mentioned before, before I was married I spent over a year living in Brazil as a missionary for my church. Well in Brazil there is a bakery on pretty much every street corner, and a bar or restaurant on every other street corner. As missionaries we loved this, because we walked everywhere and would work up a pretty good appetite in the process. It was so nice to be able to stop pretty much anywhere and find a yummy snack to eat. Brazilians call these “lanches” ( which I think is the equivalant to the word snack in english). We loved finding our favorite bakeries and stopping in to get a “lanche” to appease our grumbling bellies. Well these coxinhas de frango quickly became one of my favorite Brazilian snacks. 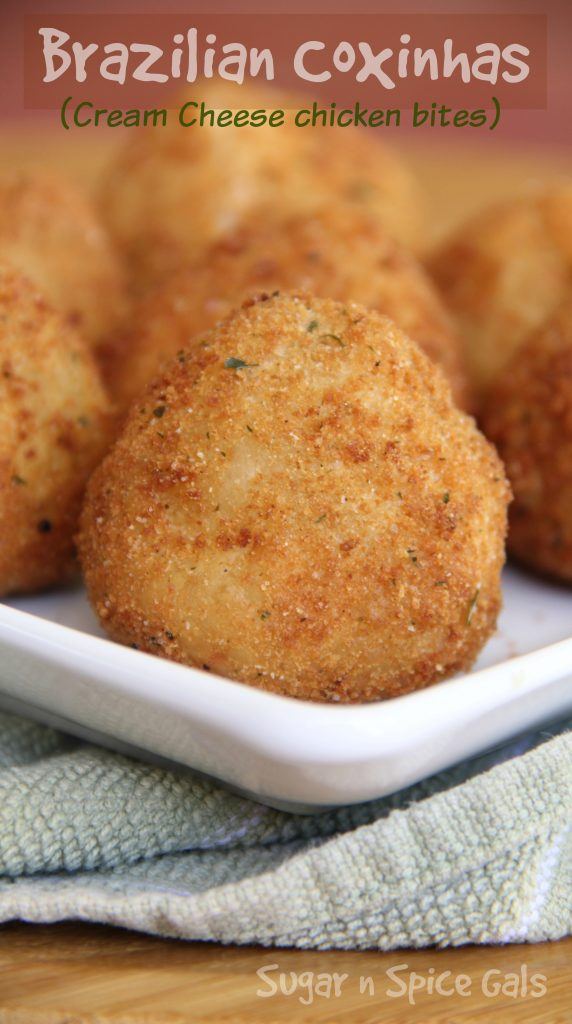 I’ll be honest though, these ended up being a lot harder to make than I anticipated. Mostly because the recipe I used was faulty. I saw this recipe featured on the Today Show (http://www.today.com/food/best-brazilian-fried-food-chicken-croquettes-salt-cod-fritters-t36671) several days ago and had to try it. Well unfortunately whoever wrote the recipe  messed up some of the ratios of the ingredients. Their recipe calls for 4 1/4 cups of water and 2 1/4 cups of flour to make the dough. Well I quickly discovered that that ratio was far from being correct when my dough looked more like a bowl of pancake batter or soup than a ball of dough. So I ended up having to start completely over and experiment and tweak the ratios til I got what I was looking for.

Fortunately In the end it was it was totally worth all the work, because they were absolutely delicious!!! Even my family, who is not accustomed to Brazilian food, absolutely loved them. My plate of coxinhas was seriously gone in less than 30 minutes. 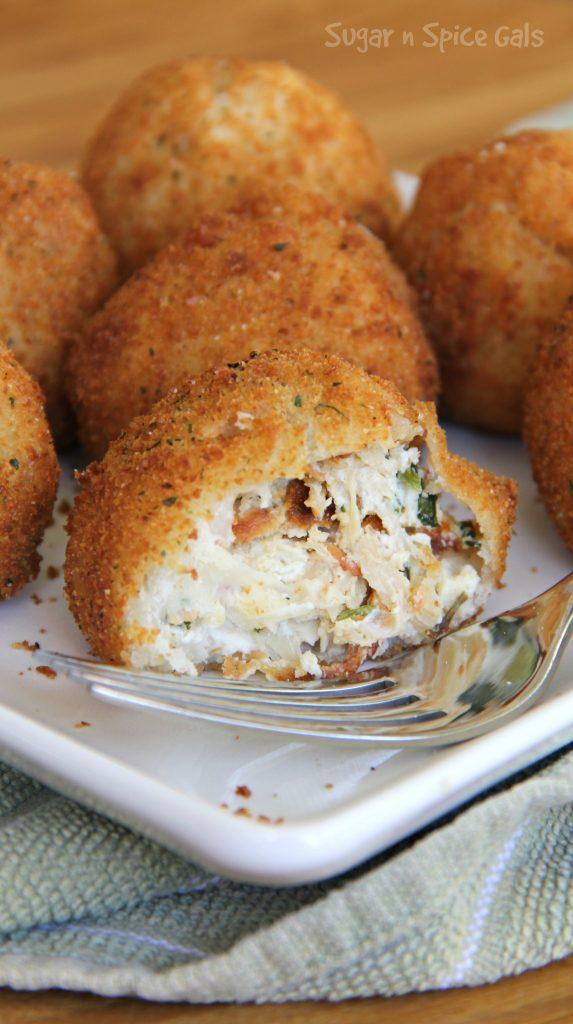 I did have to make a few little tweaks to simplify this recipe for us living in the United States. For example, in Brazil they have a cheese called Reiquejao that is easy to purchase in pretty much any supermarket. Well here in the US you’d probably have to find it at an Latin Supermarket or order it online. So instead of going to the trouble of hunting it down I chose to use cream cheese instead. Though it is different than reiquejao, cream cheese is the closest equivalant that we have in the US. I personally think it tastes just as good if not better when made with cream cheese. Brazilian cheese definetely has a different taste than the cheese we are accustomed to eating in the USA, and for those who are not accostomed to it, it definetly takes some getting used. After living in Brazil I grew to love their cheese, and reiquejao actually became one of my favorite things to eat (I loved spreading it on Saltine crackers for a late night snack after a hard days work).

However, If you want your coxinhas to be super authentic and are willing to go to the trouble of hunting down some reiqueijao, then all the power to you.

Another ingredient that would be almost unheard of in Brazil is Garlic Powder. Brazilians almost always use fresh garlic. I like to simplify things though…the less work the better. So I chose to use garlic powder instead. If you want to crush your own garlic then go for it…it’s just not for me. (btw…1 clove of garlic crushed = 1/8 tsp garlic powder in case you were wondering)

Also, I think next time I make this I am going to either make the dough the night before and let it chill in the fridge over night, or try to use  a pre made dough such as Rhoades rolls…or pillsbury. Once again…I like to simplify things.